Undefeated Lerrone was already the Commonwealth and WBO European Champion in just his twelfth fight. Richards has gone on to become a world super middleweight champion by dethroning the avoided big punching Carlos Gongora.

A highly decorated amateur he is renowned throughout the sport as one of the most talented professionals in the glamorous super middleweight division.

Lerrone Richards is promoted by Eddie Hearn at Matchroom Boxing. 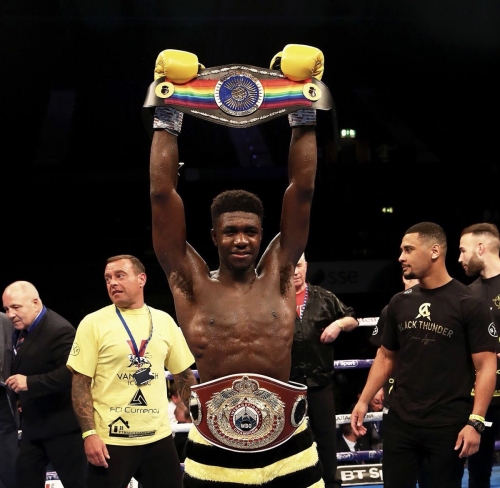