Florian Marku has stamped his mark in the IBF rankings by beating former IBF International champion Maxim Prodan on points and going 10 rounds for the first time in his professional career.

The title fight was surrounded with controversy at the final bell with the title win being announced as a split decision with one judge only giving Florian Marku one round.

Fight news to be announced soon. 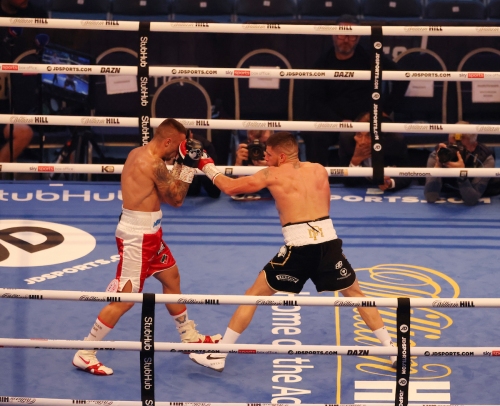