Johnny Fisher got his pro debut off to a flyer as he KO'ed the tough Matt Gordon inside the first round, after limited amateur boxing experienced Johnny impressed the boxing public with his performance in stopping Matt Gordon quicker than some other notable names.
​Not only was it Johnny's pro debut it was also his first fight on Sky Sports and Dazn alongside being promoted by Matchroom Boxing.
We will get to see The Romford Bull out again very soon. 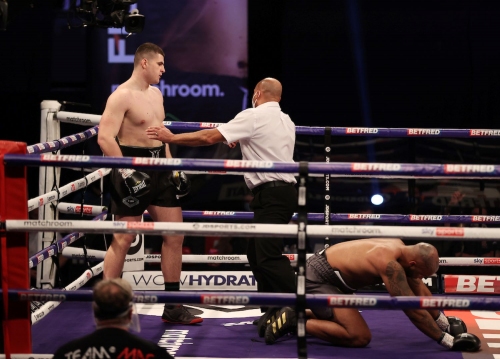