Darius Fulghum is a decorated amateur as he won the prestigous Golden Gloves in 2018 which was also won by elite fighters in the past such as Muhammad Ali and Joe Louis.

Darius is also a fully qualified nurse which is something he did as a backup to boxing as its also something he has wanted to do for as long as he can remember.

Fulghum made his debut in La Paz Mexico on the 16th of December on the Undercard of  a World Title Eliminator in which he stopped his opponent in the first round. 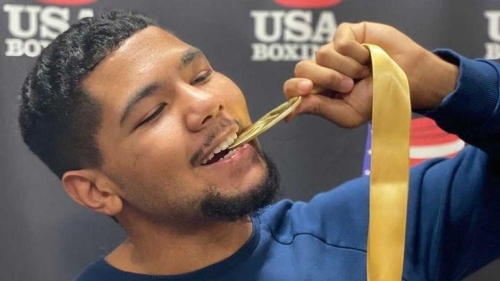