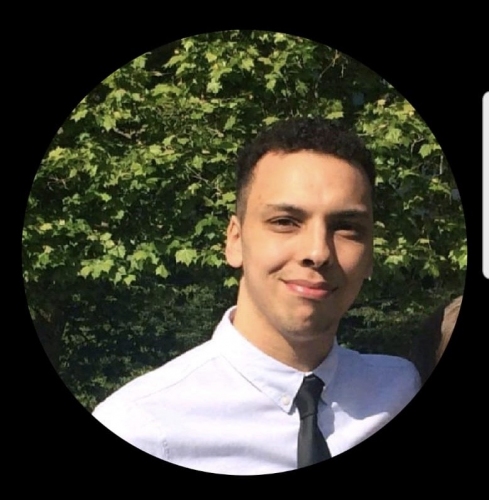 Harry graduated from Oxford Brookes University in 2018 and has since been involved in working with leading right-holders and brands in sport.

Harry studied English Language and Communication to originally pursue a career in sports journalism. He soon after decided he wanted to be involved in the commercial side of sports. Harry worked on LED advertising sponsorship deals for the likes of Real Madrid and Barcelona and the EFL. Harry then decided to go into sports consultancy where he helped manage accounts and work with leading right holders such as PSG, Tottenham and West Ham.

Still only 25, Harry is experienced in working in the sports industry and will be supporting S-JAM fighters as Commercial Operations Manager.